To most people, Great Britain is a land filled with tea, biscuits, royals and soccer! But, I might come as a surprise that the land of propriety is also the land of passionate gambling. The Brits are crazy about gambling, which constitutes an industry of over 7 billion pounds a year. In 2007, it was reported that at least 68% of the population was involved in some sort of gambling and the numbers increase day by day. For Britons, gambling is almost a cultural thing. Before this modern age of races, casinos and sports bets, British lords would even make the most of a rainy day by betting on which drop would drop down the window first.

Nowadays, British people will bet on practically anything: from awards, soccer games or fantasy props. When Kate Winslet was nominated to the Academy Awards, there was actually a prop bet that you could take on whether she would shed tears while receiving the award. And this is only a little sample of the crazy things people in the UK bet about. That’s why we have done a little list of some of the most preposterous bets that have come from England so you can get a better picture: 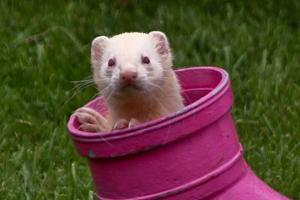 With the internet and mobile wagering revolution, gambling in England has even become more massive and it is sadly starting to be considered not as a cool fun tradition but as an epidemic. Let’s just hope that the English can keep it under control so they can continue to enjoy it in a healthy fashion! Because there is nothing more fun than gambling, winning money and having a good time, especially in Cool Cat Casino! It seems to me that these avid British gamblers would really enjoy some of our games like the Sherlock Holmes-inspired London Inspector or the action adventure prince of Sherwood! 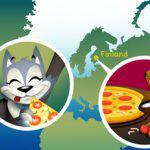 How to Play American Fantasy Football