How to Play Roulette and Win – Roulette Myth Busting

In this article, we’re going to debunk a few of the most popular roulette myths in order to give you a better idea of how to play roulette. Many commonly cited tips and tricks out there don’t necessarily have any bearing on reality, yet they have become practical certainties to live by for some players. Read on for some common misconceptions that you’ll want to avoid when you play.

Myth #7: Betting on a ‘Lucky Number’ Results in a Win 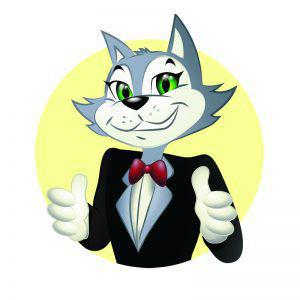 People create bizarre mythologies just to justify random results. For example, if the cliché ‘Lucky 7’ causes you to bet on that particular number all the time, you are in for a major letdown. Also, if a gambler happens to have won with a certain number more than once, they might assume that this ‘their lucky number.’ Once again, it’s sad to say: don’t bet your life on it.

The roulette wheel has no memory. It relies on probability and true randomness. You can hit a 15 five times in a row, or never see it for hundreds of spins. So the concept of a lucky number simply does not apply to roulette. Historically, there have been some rigged roulette wheels at some backwoods casinos or criminal enterprises. Other than those isolated cases, nobody can predict the next result of a roulette wheel spin. 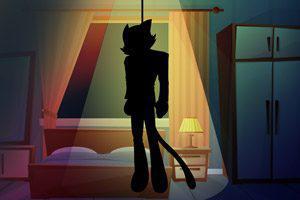 In some sort of bizarre numerical coincidence, the numbers of the roulette wheel add up to 666. In the bible, the Book of Revelations ‘reveals’ that The Beast, AKA The Antichrist, has a number: 666. Therefore, by the application of superstition to the science of random coincidence, the roulette wheel must somehow be ‘cursed by the devil.’ Makes sense. Roulette is very popular in Sin City, aka the Devil’s Playground, aka Las Vegas.

Myth #5: All Roulette Is Created Equal. 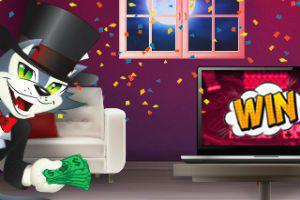 We can safely say that most casino games offer the same odds regardless of where you decide to play – however, roulette actually doesn’t fall into that category. In fact, there are three distinctly different versions of this popular game of chance offered all around the world, and which variation you decide to play can have a major impact on your success at the wheel.

The first form of roulette is known as American roulette, and it features two green slots, a zero and a double zero, alongside 36 alternating red and black slots. In contrast, the second game, known as European roulette, features only a single zero green slot. To the amateur eye, this may seem like an inconsequential difference. After all, it’s only one extra slot. However, the difference between one and two green slots can play a major role in determining your winnings.

The house advantage on European wheels is just 2.7 percent, whereas American wheels feature a 5.25 percent edge on all bets. This means players lose larger amounts of money at a faster rate.

Worldwide, European roulette is the preferred choice as it offers better odds.

This brings us to the third variant of roulette, a less common alternative that offers even better odds. French Roulette features the same wheel design as European roulette, but it includes an important special feature known as the La Partage rule. This rule makes the game much friendlier to players than its European cousin. Under this rule, players receive half of their wagers back when the ball lands on the single green slot, which puts a game of French roulette on par with the very best games in the casino when it comes to house edge. 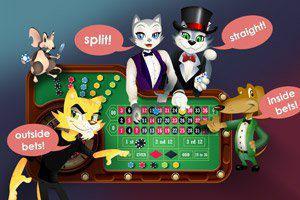 It can be challenging for a player to separate recent results from future spins, and casinos know this very well. That’s the reason casinos typically display a chart that lists the previous spins for players to review ahead of a bet. However, don’t allow yourself to be fooled into believing that previous spins actually have any real bearing on future results.

Just like slot machines, one round of roulette is completely independent from other rounds. Even if the ball has landed on red for ten consecutive spins, the odds of it landing on red in the next round are exactly the same as landing on black.

The most famous demonstration of this line of reasoning occurred at the Monte Carlo Casino in August of 1913. During a game of roulette, the ball fell on black 26 times in a row. Many players reasoned that this caused an imbalance of some kind, and it would be then followed by a streak of red. Banking on this mistaken belief, these players placed their bets on red, losing millions of francs in the process.

Simply put, this kind of thinking is incorrect because past random events do not change the probability of future random events.

If you find that attempts to follow complicated betting patterns and predict the tendencies of the wheel enhance your personal play experience, go for it. They won’t necessarily hurt your chances of winning. If that’s your style, embrace it. We’re just here to tell you that these patterns don’t really exist. Just keep the knowledge in the back of your mind that every spin of roulette has the same odds as the spin before it. Putting all of your hopes into the belief that a pattern will get you out of a slump is a recipe for disaster.

Myth #3: There Are Proven Betting Systems. 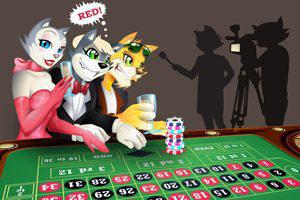 This one is related to our previous point and is especially important, so pay close attention. If you browse the web for any length of time for casino advice, you’re almost guaranteed to come across an advertisement for a proven, flawless, life-changing 100 percent guaranteed betting system that ensures unbelievable results in the long term. They’re not all that different from proven ways to drop weight without exercising.

Sure, read about them if you’re curious to hear different explanations and points of view, but do yourself a favor and don’t buy into the hype. Betting systems, such as the Martingale system, are great in theory, but the limitations of reality ultimately render them ineffective.

With a limitless bankroll and no table maximums, the Martingale system would eventually lead to a win, but if your gambling situation doesn’t meet those two qualifications, it’s most likely not worth your time.

Myth #2: You Should Walk Away Once You Hit a Losing Streak.

If you feel like you’re not doing well, just remember what we said about random events. Your luck can always change – it’s simply not dependent on your past performance. You just need to mentally get yourself past the losing streak first. If you’re on a slide, try lowering your bets to put your mind at ease. When your luck changes, bring your bets back up. Of course, as with everything else, take this advice in moderation.

Never play with more money than you can afford to lose.

The best way to play roulette is to set a weekly or monthly budget and stick to it the same way you might with a restaurant budget or movie budget. Don’t have those either? You probably should – unless you’ve been winning a lot at online roulette and don’t need it, in which case – lucky you!

Myth #1: Because the Spins Are Random, Bet However You Want. 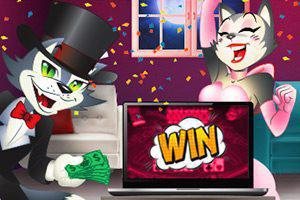 We’ve spent some time emphasizing that you shouldn’t allow yourself to be swayed by the impression that you can predict what will happen. But that doesn’t mean you have to go in completely blind. There is a variety of different types of bets you can place, and probability does factor into these options.

For example, we don’t recommend betting on a single number all the time just because it happens to be your lucky number. Betting on one number every single time is a surefire way to burn through your bankroll in a matter of minutes. It’s common sense that the chances of hitting a single number are pretty low, which is why the house pays out a lot of cash if you do.

The most important thing to keep in mind is that the results are random.

As much as players try to crack the roulette code, there’s just no way to beat its random nature. The best rule for how to play roulette and maximize your odds at the table is to ignore these baseless myths and promising tricks. Instead, spend your time searching for a French roulette table. The rules at your choice of table will have a markedly larger impact on your success than your betting system.

If you’re unable to find French roulette at your local casino, don’t fret. Your friends at CoolCat Casino have you covered. We offer an extensive library of classic games, including all three variations of roulette. Take a spin with all three to determine your favorite, or go straight for the one with the best odds. Whichever you decide, we wish you the best of luck in your endeavors!

If you’re entirely new to online casino roulette, you shouldn’t be playing with real money yet. You’re lucky to have ample opportunity to play free online roulette first. It’s a good idea to get some practice in when you’re new to anything, where you can play with ease and win with the house’s pretend money. Once you’re comfortable with the controls and rules, then it’s time to play online roulette with real money.

Matt couldn’t sleep last Friday night, so he tried playing a few of his favorite slots at CoolCat Casino before he settled on one of our newest games, Kung Fu Rooster.

He was coming off a previous win, so he started betting at $60 a spin.

Less than a minute after he started playing, he triggered the Feature. He got 10 Free Games and won $1,225.

But it was the final Free Game Feature that really made Matt’s night. He triggered 20 Free Games and won a total of $21,785. That’s a good Friday night. 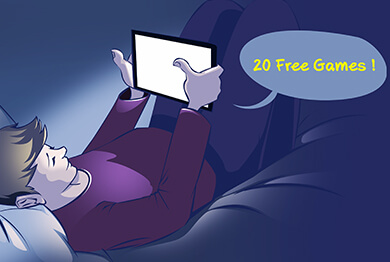