CoolCat Casino > Casino News > Which are the secrets of Pai Gow Poker?

Here we go again! One of those questions that people ask me all of the time and that I will gladly answer. Where does Pai Gow Poker come from? Why is it named like that? A friend even told me it sounds like a dish.

Many people have actually told me that it sounds like such a weird name, that they don’t even dare to look for it to play it. This, my friends, is a big shame, especially since this is a really fun kind of poker and its origins are actually quite cool. 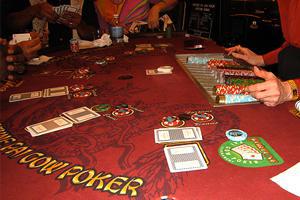 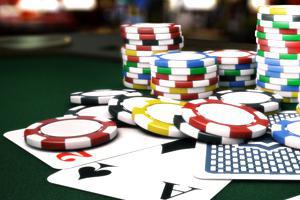 Do you care to try it now that you know its roots? Don’t miss the fun! 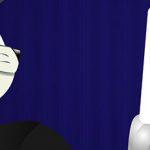 The history of the Joker